Raise Your Game Champion of the Week! 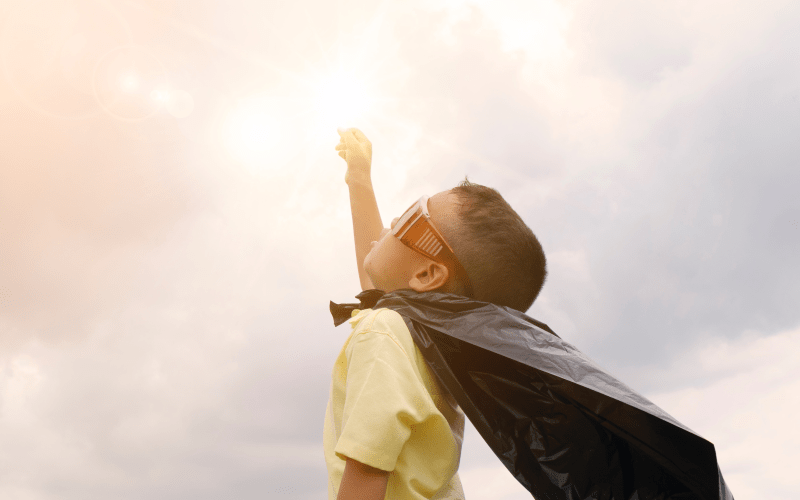 19 Nov Raise Your Game Champion of the Week!

We are kicking off our Raise Your Game Champion of the Week with 6 year old Max Edney has osteogenesis imperfecta (OI), better known as brittle bone disease.

Last Tuesday Chris Evans invited Max to be a guest on his Radio 2 Breakfast Show and announced that his end-of-year big blow-out party will now be called ChrisMax to help raise money for the Brittle Bone Society as well as Children In Need. Chris also got Max’s hero Dr Ranj Singh into the studio as a special surprise.

Listeners were so moved by Max’s story and his selfless, wonderful attitude that the lines to buy tickets for ChrisMax actually crashed, something Evans said, “has never happened at the BBC”.

Max then turned the tables on Friday, surprising a tearful Chris by popping into the studio on Children in Need day. “Do you ever get used to breaking your bones?” asked Chris. “It doesn’t get easier, but the worst one was when I broke my back” replied Max, just like he’d lost a football rather than suffering a massive setback.

Max is a beacon of light to us all, giving a masterclass in courage, humility and joy in the face of everyday adversity.

He is full to the brim of Raise Your Game qualities. Max you have won the hearts of the nation and you are our cherished champion of the week.

Have you answered the big question?